Westerwood is just a short drive from Westerville, Otterbein University, and downtown Columbus.

While Westerwood feels like a world unto itself, we’re just minutes from some of the city’s biggest attractions, including Otterbein University. That’s one reason many Otterbein alumni, including a previous faculty president and athletics director, chose Westerwood—not only to be close to their favorite places, but also to take advantage of Otterbein’s Lifelong Learning Community. 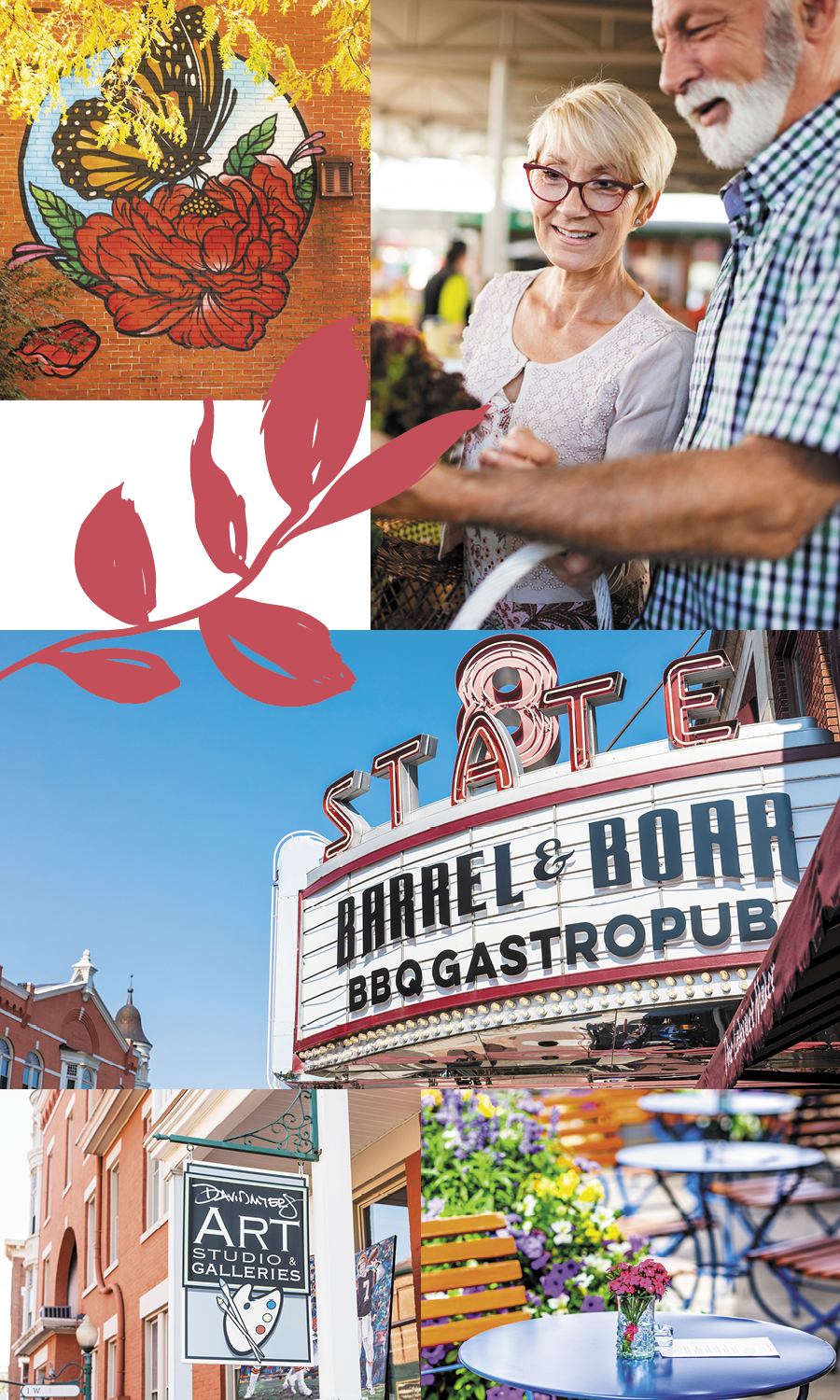 Right in our neighborhood, you’ll find authentic Chinese food, delicious pizza, and other enticing cuisines, alongside wonderful cafés. Nearby, you will also discover more than a few eclectic shops to explore and several grocery and pharmacy options. Plus, St. Ann’s Hospital is just seven minutes away.

Westerwood residents enjoy many cultural opportunities offered in Westerville and the surrounding metropolitan area of Columbus. We’re a short drive from prime spots including:

Send us a note or register for a webinar

We’d love to send you more information about us or answer any questions you have. The more you learn about Westerwood, the more you’ll want it to become your new home!